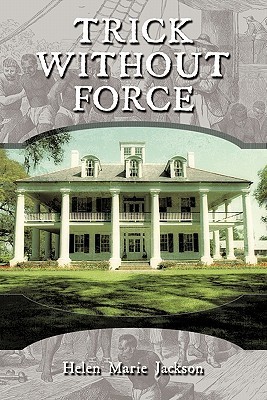 My book will give readers an idea of how and where slavery first originated. It is written in the order that events occurred in history. The purpose is to awaken an awareness that for so long been dormant within people. It will remind people of the atrocities that people suffered just to have the privilege of freedom.

Some brothers, sisters, mothers and fathers had given up their freedom due to being locked away in jails and prisons. My book talks about how people think slavery started. Slavery has been going on in other countries for many centuries. Europe, Greece, Italy, Asia, France, London, Britain, Spain, Rome and India are all countries that owned slaves. My book tells a bible story of a young boy who was sold into slavery by his own brothers. There have been many faithful people who depend on the Lord and prayed to him to help stop their suffering. Events that happen in world history such as when Hitler made slaves out of the Jews- the American Indians as slaves- Africans being tricked and taken at gunpoint to work as slaves- women men and children who suffer in Thailand and are tricked into prostitution and if they refused they were burned with cigarettes or endured worse acts of violence.

In Asia, children were sold by their parents into slavery and in the bible history shows that the Egyptians treated the Israelites terribly. My book talks about how the Lord works through rich business men and women who were against slavery.

It tells about a magnificent true story of a slave family who lived in Northern Arkansas on a plantation. My book tells about why the Lord brought down war and where many of the slaves went when they were freed. It also talks about the obedient slaves and their rewards.

Comments
Comments for "Trick Without Force":